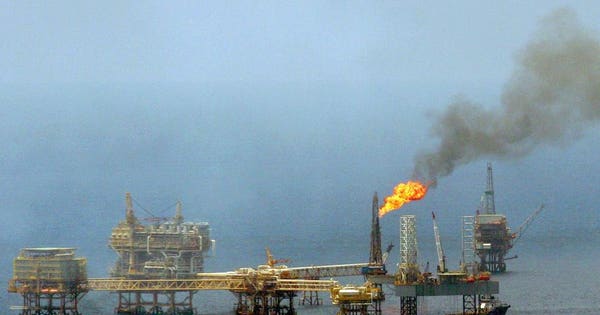 Ever since members of the oil cartel OPEC, led by Saudi Arabia, and 10 non-OPEC producers, led by Russia, came together in a historic 2016 agreement to take 1.8 million barrels per day (bpd) of production out of the global supply pool, there has been a lot of chatter about it leading to something more formal or institutional between the two groups.

Such speculation is understandable, given that the relative strengthening of the oil price for the last 12 months has been largely down to the deal brokered by Saudi Arabia and Russia, incidentally two of the world’s largest crude producers.

Need of the hour was to support the price in the face of incremental barrels coming on to the market courtesy of the world’s third leading producer – the United States – whose shale producers’ bonanza driven by the spirit of private enterprise could not be derailed by upping production and competing, not that OPEC didn’t give that a try. 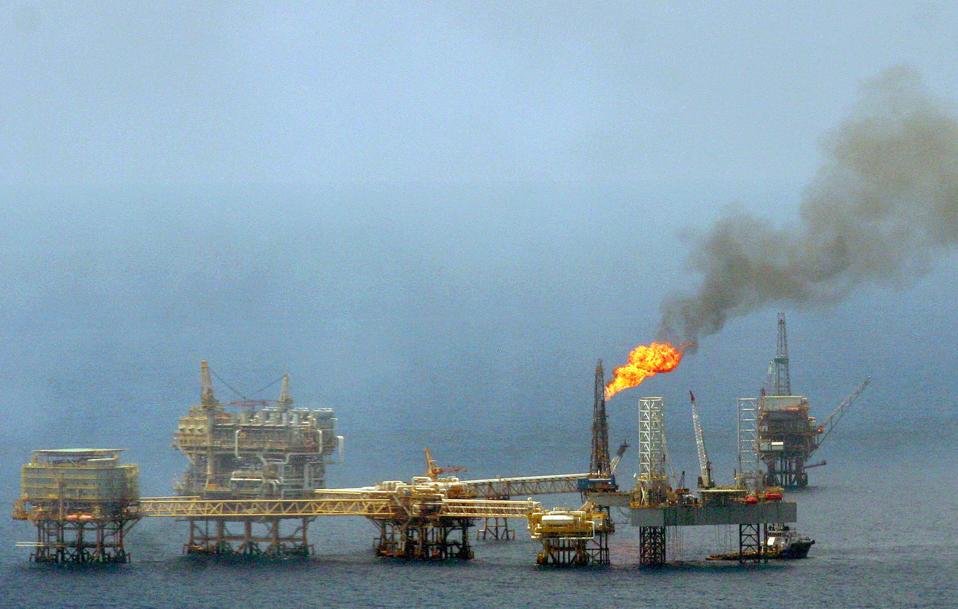 With the OPEC and non-OPEC deal largely holding firm much to market’s surprise, for many excitable commentators, a Saudi-Russian brokered mega oil cartel has become a possible snapshot of the crude market’s future. They’ve given it many names – “OPEC-Plus”, “Super-OPEC” and more. The idea has also been duly propped up by none other than those in the corridors of power.

Russian Oil Minister Alexander Novak and his Saudi counterpart Khalid Al-Falih have both said there is a need to “build upon” the successful cooperation model and “institutionalize its success through a broader and more permanent strategically focused framework.”

At the conclusion of the last OPEC ministers meeting in June, where the cartel offered a garbled message to put a “nominal” 1 million bpd of production back into the market, for many observers the main talking point was United Arab Emirates oil minister and OPEC President Suhail Al Mazrouei’s reiteration of the idea to institutionalize the OPEC and non-OPEC association.

He even claimed a charter for the enlarged group had been circulated with a view to an agreement by the end of 2018. An enlarged OPEC could indeed represent a seismic market shift. Yet, for all the positive soundbites, the idea appears pretty fanciful for a multitude of reasons.

History should be a good starting point to put a damper on expectations of a mega cartel. In nearly six decades of its existence, OPEC has used production cuts as a strategic and political tool to influence global market direction, while post-Soviet era Russia views it as a supply management tactic to address imbalances it views as extreme in crude markets relevant to it.

Any attempt to institutionalize such divergent views would result in an enlarged cartel becoming little more than a talking shop. While Al-Falih and Novak appear to have formed a very close working relationship overcoming historic distrust, it still lurks in the background with both producers pumping in excess of 10 million bpd.

Want clues, just read former Saudi Minister Ali Al-Naimi’s autobiography published after his retirement as oil minister in May 2016; a mere six months before the OPEC and non-OPEC agreement came into being. In the book, the former OPEC power broker claims that in situations akin to the crisis of oil demand seen in 2008-09, and the 2014 supply glut, everyone expected the Saudis to act but offered no help with sharing the burden, including the Russians, who promised one thing and did another.

So why did it work in later that year? Simply because the impact of U.S. shale barrels was so immense that Russia eventually had to cooperate with OPEC, bringing nine other non-OPEC producers along for the ride as well.

That leads us to another complication – the temporary nature of the association – which if formalized would be fraught with divergent policy interests even if monetizing oil barrels at the highest possible price would be the overriding goal.

Dr Carole Nakhle, founder and CEO of Crystol Energy, says the initial exercise of bringing together of OPEC and non-OPEC producers was in itself a massive endeavor. “What brought these parties together was the challenge from U.S. shale, which was so big that OPEC or Russia on its own could not handle it. That’s why I view it as an association of convenience. It is finite, will serve a purpose but not outlive that purpose.

“Of course, one can argue in favor of a friendly association or collaboration to continue, especially between Russia and Saudi Arabia, but formalizing it would present a lot of hurdles.”

Furthermore, the industry structure in Russia makes it hard to imagine the country’s companies following OPEC blindly over the longer-term. “Despite overexcitement in the market, I feel the concept of ‘Super OPEC’ remains problematic and not enough thinking has gone into the functionalities of what an extension of an existing oil producers’ outfit would entail. Even what has been achieved so far, has required some clever maneuvering, especially by the Russians.”

Far from falling for the overexcitement of a mega cartel, it is worth noting that the real market leverage of the OPEC and non-OPEC alliance is the possibility of the termination of the agreement at anytime, says Serkan Sahin, Manager, Europe and Africa Oil and Gas Research at Thomson Reuters.

“There is no legally binding condition, rather than voluntary action based on good faith. Having a Super OPEC would not be practical and would lead more conflicts and tension among the OPEC and non-OPEC countries. To me it is more like ‘a marriage of opportunity’ but it is unlikely to turn to ‘a marriage till death’.”

Furthermore, the opportunity might well be taken away from the table as market conditions or the perception of threat may change for any side. U.S. President Donald Trump’s tweets while laughed off by OPEC have, by and large, pushed the cartel to react, much to the annoyance of Iran.

Tehran – subject to unilateral sanctions from the U.S. – wanted OPEC and non-OPEC producers to maintain status quo by keeping cuts in place rather than a production hike, which did not happen technically speaking and continues to face challenges.

It also flags up another mute point – when OPEC itself is not a united house, and has never been, how can an enlarged body of 24 producers operate in complete alignment?

“This is a good leverage for them in current market conditions. However, I doubt that Saudi Arabia would like to have another binding commitment with Russia in their production strategy. Having to contend with Iran within the OPEC framework is already enough for Riyadh,” Sahin concludes.

So far from a reshaping of the oil world’s order, an OPEC and non-OPEC agreement is likely to remain a temporary association of convenience. Any attempt to create another super body, probably risks establishing a new talking shop rather than a mega cartel in a market already awash with hot air.

7 Popular China Stocks to Avoid Until Further Notice
Now Meta Materials, TRCH Is Just Another Meme with Plenty of Risks
UPS stock slides after U.S. delivery volume declines
Shake-up in Chinese stocks raises questions over the future of international investing
Is the Run in Virgin Galactic Over or Just Beginning? It Depends.