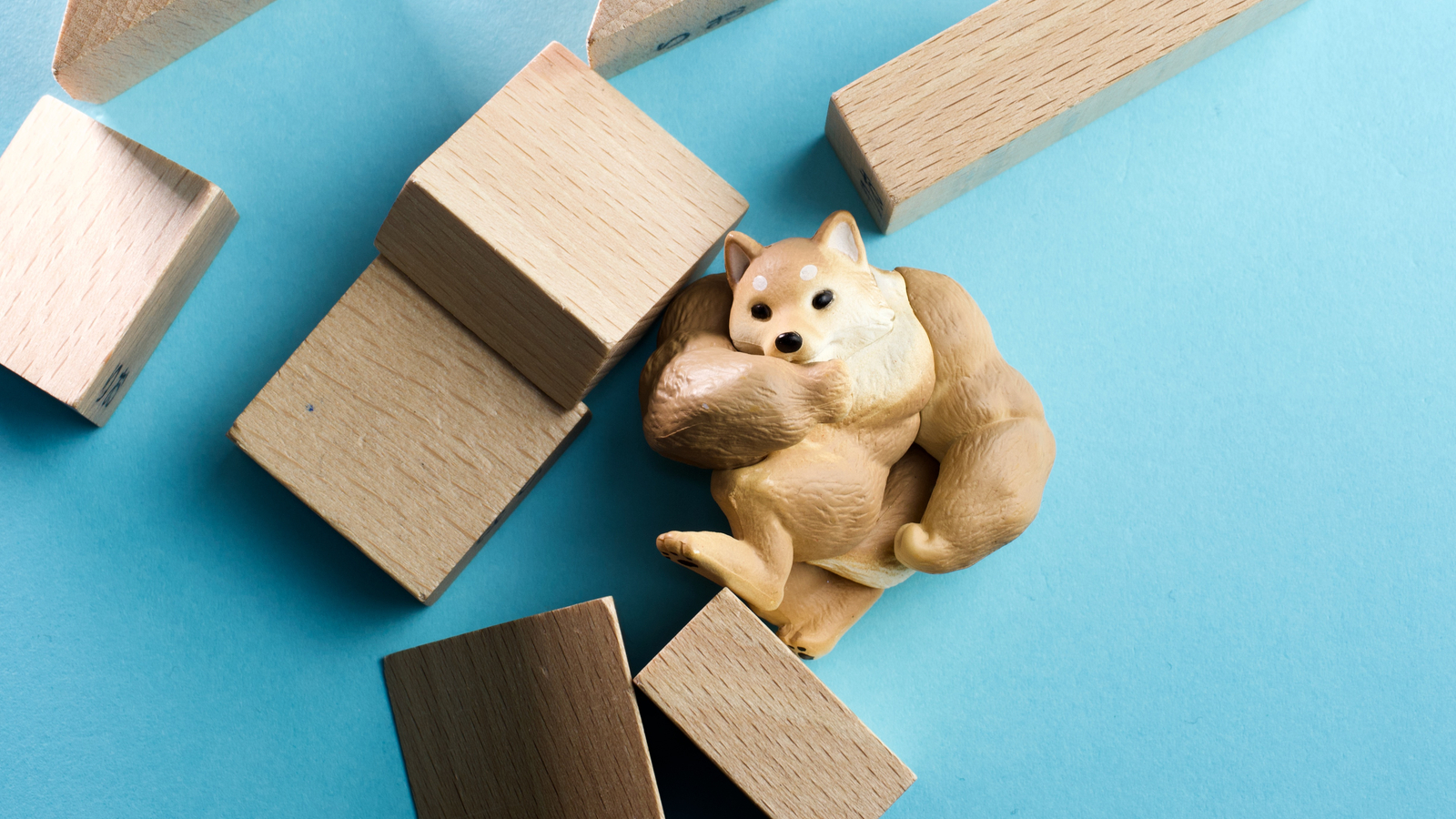 We touted our strong support for Bark Co. (NYSE:BARK), the parent company behind “BarkBox,” several months ago … and now Bark’s stock has resumed its upward trajectory on good news. 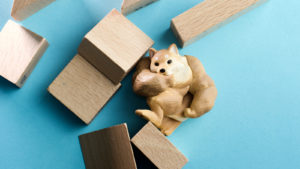 For one, as we just mentioned, Jefferies likes Bark. Investors love it when analysts are on their side.

What’s more, Bark closed its merger and began trading on the New York Stock Exchange recently. This merger comes with $427 million cash that Bark can spend on expansion of its various product lines. This includes, but is not limited to, its extremely successful toy and treat subscription service.

But… this good news is just the tip of the extremely solid iceberg that we’ve been riding for a while now.

Bark is, more importantly, already very successful at the forefront of a growing pet-friendly megatrend. This, plus recent news, means its a great time to hop on the dog train with this pet stock.

Many people likely know someone that has adopted a pet that “won’t be able to do such and such,” such as sleep in the bed or sit on the couch.

Sometimes it happens to be dads that feel the need to put their foot down early, for whatever reason.

And then, some amount of time later, that same pet is sleeping in the same bed as its owner at night, has acquired an extensive, seasonal wardrobe, and obtains the same status in the family as a human child.

This is so common in the greater “pet” space that there’s an entire subreddit devoted to it, filled with stories of begrudging to-be pet owners turned pet fanatics.

In America, pets are increasingly becoming a part of the family like never before. Some see pets as starter children for couples — or a replacement for children altogether. Empty nesters can appreciate the constant friendship of pets as “replacement children.” And they’re also best friends for children without siblings.

Naturally, companies are stepping up to meet increasing pet-pampering demand. Since 2010, pet care spending has risen over 100%. And this trend is only getting started.

As Millennials and Generation Z consumers grow up, adopt more pets and establish themselves financially, their spending on furry companions will continue to rise. Globally, pet care sales are expected to increase by over 50% over the next five years.

For this reason, we see the humanization of pets — or replacing children in certain instances — as being a megatrend that is definitely worth following for years to come.

BarkBox, a subscription service that delivers toys and goodies with a unique theme to pet owners each month, has been at the core of Bark’s success.

And where BarkBox really shines is its data.

The company collects a variety of dog data such as breed, size, age, activity, diet and so on. This far-ranging data encapsulates most pets in the ecosystem and enables the company to gains valuable insights into which pets like which sorts of toys. From here, the company can individually personalize each box that it sends out to each dog. So, although every box each month fits the same theme, one dog could get toys that squeak, while another dog gets toys that crinkle or have different textures.

“BarkBox day” becomes a monthly birthday for subscribers and their dogs, where everyone is happy.

With more pets being treated on a similar level as human family members, BarkBox’s success will only continue to grow.

As of today, the company boasts 1.1 million paid subscribers.

Subscriber count has increased about 1200% over the last six years of this service.

The demand for pet care products is clearly there.

And Bark is doing everything in its power to capitalize on that demand, which is why BarkBox is the leading dog subscription box in the industry with a Net Promoter score over 70.

Going forward, Bark will continue to expand this subscription service to reach a still vastly untapped market. Of the 85 million pet-owning families in the United States, only 1.3% of those families subscribe to BarkBox. There’s plenty of growing room here for just one of Bark’s core services.

BarkBox for Your Pet, Bark Stock for Your Portfolio

Last time we talked about Bark, they had yet to launch their other subscription services. Now that more planned services have been released, Bark is now closer to being the only company pet owners need to rely on for pet products.

In addition to BarkBox, which delivers themed toys and treats, Bark now also offers a “health and wellness” subscription box, a dog food subscription box and a different version of BarkBox delivers more durable toys for stronger or larger dogs. They also offer a series of beddings and accessories under the BarkHome brand.

While StitchFix (NASDAQ:SFIX) and other companies cater to humans, Bark caters to pets, who are increasingly being treated like humans. The latter especially has giant potential to capitalize on. One day, Bark could be a one-stop shop for dog owners to get all their food, bedding, dental products, toys and accessories from. By then, this company will be very, very large.

If you’re a pet owner, a pet lover or just someone who believes the pet humanization megatrend is here to stay, take a solid look at Bark’s stock.

The company recently made the news because of its completed merger and new buy rating, but we couldn’t recommend it more based on its current success and potential to dominate the global pet market.

But Bark isn’t the only small cap that’s on my radar. At my newly launched event Daily 10X Stock Report, I highlight one potential micro- to small-cap stock each day the market is open.

The catch? Each opportunity has to have the potential to deliver 10X-plus gains.

The stocks highlighted in this ultra-intensive research service represent some of my favorite small-cap stocks and cryptocurrencies today… each of which could post massive gains over the next 6 to 12 months as inflation fears subside completely.

I’m talking about companies that include one I think could become the “PayPal of Cryptocurrency,” or an altcoin that could be the future “Blockchain GitHub,” and an off-the-radar tech company that could hold the key to making a million-mile EV battery.

Find out more with my free feature-length video, which details the secret method Wall Street’s top investors use for scoring predictable, consistent 10X gains in stocks and cryptocurrencies alike.

So… what’re you waiting for?

Go ahead and click here, and find out how you can potentially make a lot of money in the markets over the next few months amid the revival of the risk-on trade.

On the date of publication, Luke Lango did not have (either directly or indirectly) any positions in the securities mentioned in this article.

By uncovering early investments in hypergrowth industries, Luke Lango puts you on the ground-floor of world-changing megatrends. It’s how his Daily 10X Report has averaged up to a ridiculous 100% return across all recommendations since launching last May. Click here to see how he does it.