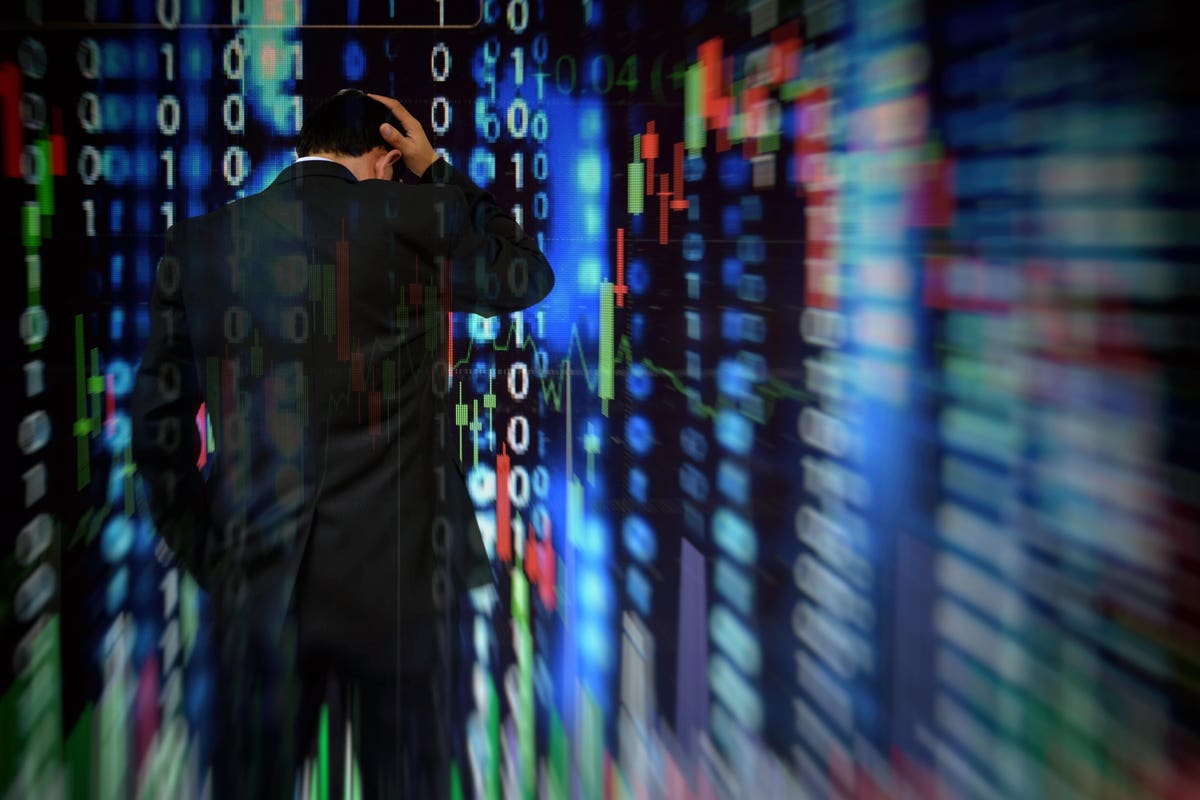 As I have noted in past columns, I have been charting stocks for more than three decades, and my personal belief is that analysis of chart patterns is an essential part of sizing up the tradeoff between reward and risk for investors at any point in the market cycle.  This does not mean that so-called technical analysis should be used in isolation, and charting is not simply about forecasting winners and losers over the coming weeks, months or even years.  But, since investing is really an ongoing series of decisions among many alternative paths one can take (buying/selling/holding/increasing position size/decreasing position size), it makes sense to be “eyes wide open” with what the market is telling us about supply and demand pressures regarding different market segments.

I thought about how to condense the volume of ongoing technical work I do into a format that is clear and bottom-line-oriented, given that this is an article and not a book. DO NOT treat these as recommendations to go out and buy or sell any security. Rather, consider this a snapshot of broad market conditions in an ongoing monitoring process.

I looked at the major U.S. market sectors, as well as non-U.S. markets, bonds and the U.S. Dollar. This is yet a snippet of the overall market and the many stocks and securities within it.  I took what I would call an intermediate-term outlook (using charts of weekly prices) from Barcharts.com. I grouped the 15 market segments into four tiers, which you can think of as answering the question, “What does the tradeoff between reward potential and risk look like for the next few months.”

Here is what I found:

This analysis indicates to me that the stock market is not in unison.  Some sectors look notably stronger than others, particularly industrials and financials.  The next tier in terms of the reward/risk tradeoff is a combination of commodity-oriented sectors (Energy and Basic Materials) as well as Consumer Discretionary, which is about the stuff we want to buy as opposed to the stuff we need (Consumer Staples), which lands in the weakest group). Technology and healthcare are in the “Fair” group, and since these are large components of the Growth slice of the market, it would seem to me that Value stocks look relatively better here.  The non-U.S. markets are also in the Fair group. With the U.S. Dollar placing in the “Excellent” group, that makes sense, since a stronger Dollar should act as a tailwind against stocks that trade in foreign currencies. Any gains earned in those currencies will be worth less when translated back to U.S. Dollars.

The bond market looks weak, as do utilities, which tend to key off the bond market more than other sectors, given their relatively high dividend yields.  Consumer Staples, like utilities, have traditionally been considered a defensive sector, is part of that last group, which rounds out a picture that says “stocks higher, bond prices lower, and risk-seeking behavior has a reasonable chance of being rewarded over the intermediate term.

That is a mouthful, and as I said, this is the type of analysis best viewed not as a snapshot, but as part an ongoing process.  This is part and parcel of the active investment management process, after all!

Finally, and most importantly, as pilots say on commercial airline flights, even when they turn off the fasten seat belt sign, keep your seat belt on when in your seat, “like we do here in the cockpit.” Central to my investment discipline is that regardless of how promising things may look over some periods of weeks or months, when we are this long into a historically-long bull market, avoiding major losses from market “events” should still be a primary pursuit.

Based on feedback I receive from this article, I can make this or similar analyses a regular part of my ongoing market insight for you.